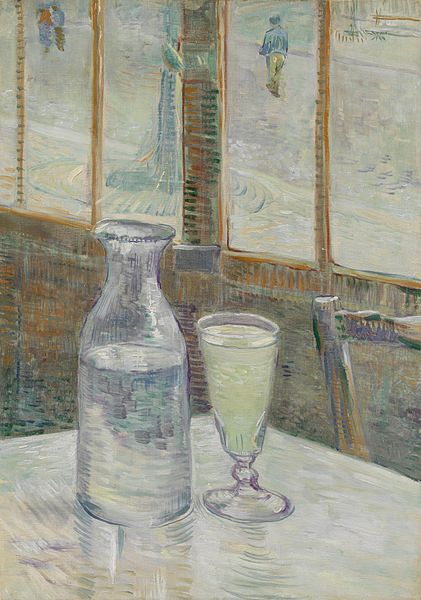 Used in the Draught of Living Death, and the Pottermore/Book of Potions Shrinking Solution.

Essays
Dumbledore vivens Snapeque bonamicus
Shaken, Not Stirred: The Allegiance(s) of a Certain Potions Master and Spy Extraordinaire
Snape’s Change of Allegiance
Snape’s Eyes
The Marks of a Villain
The Riddle of the Potions
Where is Spinner’s End?

From Middle English "wormwode" referring to a drink to expell worms

In Harry's first Potions class, Snape mentions three plants: wormwood, asphodel, and aconite (wolfsbane). All three plants have some connection to Harry's dead mother Lily, and may be foreshadowing for the whole series. The three plants also show what might have been on Snape's mind during his first face-to-face meeting with Harry.